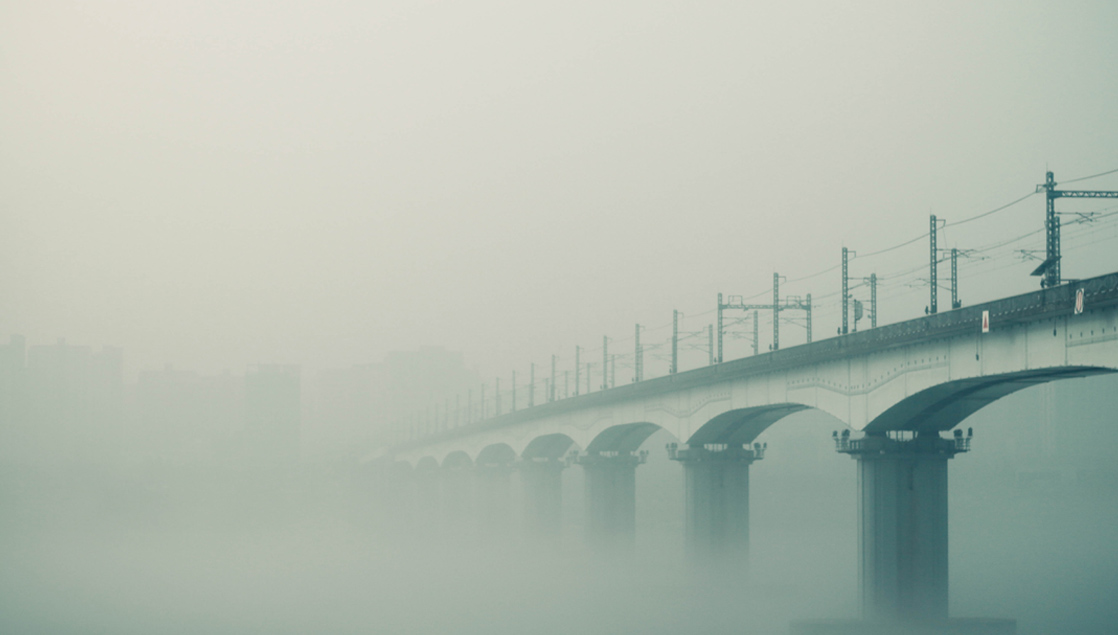 Speaking to a room full of leaders from the Baby Boom era, I was privileged to offer insights on how to message the Millennial generation on relational values. Every time I do this, the proverbial question is asked:

“Seriously! How do we get ‘them’ to understand?”

On one particular occasion I had a passionate woman, middle-aged and very professional, sitting directly across from me who made me her target. Though I felt defensive, I knew to get my point across, I couldn’t be.

“Can I ask you a question,” I responded politely.

She nodded her head.

“Tell me briefly the role you have played in practically getting ‘them’ to understand?”

“Well” she started, “My husband and I are foster parents and have adopted four children who are now teenagers. They all came from foster homes, some had attachment issues, and some were into drugs. We bring them in and raise them. We are advocates on adoption and helping kids with no parents find loving homes.”

I was speechless. After a brief pause I inquired further, “How did you get them off drugs and help them overcome their problems?”

“They came to learn that we understood, loved and cared for them,” she answered.

You don’t have to rely on Gallup alone to see we live in a culture more divisive today than the days of the sexual revolution and civil rights movement. Our political and social battles over issues like the viability of war, definition of marriage, ethicality of doctor assisted suicides, questions of when life begins, and even philosophical differences among generations, have become so great that even family members are turning on one another. What frustrates me is these issues have become so polarizing, especially in the media, we’re now pressured to take sides.

But we must be careful. When we decide to advocate on behalf of a particular moral or group of people, we have a strong tendency to draw a general, albeit oftentimes ignorant assumption that those on the other side of the moral debate are wrong, uninformed or just simply morons. So we chastise them. We blame them. We judge them. We stop listening to them. And consequently, we dehumanize “them.”

There’s no better illustration of this than during the days of segregation. I recently went with my wife on a date night and she agreed to see the movie “42” with me. The movie is based on the life of Jackie Robinson, the first black man to break the color barrier and play baseball in the major leagues. Halfway through the movie my wife leaned over and said, “I’ve never been more embarrassed to be white.” I humbly concurred.

Yet, as I sat in my theatre seat I couldn’t help but think how little progress we’ve made. Though segregation isn’t the issue it used to be, we’re dehumanizing people everyday. It is blatantly happening on both sides of the political, religious, moral and social debates. We have become a black and white nation again, forgetting about the individuals in the gray of each of these issues. Our greatest moral failure today is not any of the issues we debate over; our greatest moral dilemma is that we’re beginning to dehumanize people.

As advocates of human dignity, we must begin to understand the story behind the person—even if we disagree with their beliefs. If we’re going to break the great moral divide in our culture today, it begins by respecting human dignity and valuing the personal worth of each individual.

Every one of us could use a lesson in the Golden Rule, “Treat others as you want to be treated.” To open the discussion of these other divisive issues in the public square however, we need to replace the word “treat” with the word “understand.”

In other words, if you want others to understand you, you first must understand them. It’s a simple principle: Understand to be understood.

I have seen no better example of this than the recent friendship of LGBT leader Shane Windmeyer and Chick-Fil-A President and COO Dan Cathy.

Getting ‘Them’ To Understand

As I learned from the heroic Boomer woman who answered her own question, we must understand them. Love them. Care for them.

The biggest mistake we can make is to fail to understand, for understanding begets empathy, and empathy is what makes every one of us, human.

Dorena Williamson joins us for a beautiful, honest