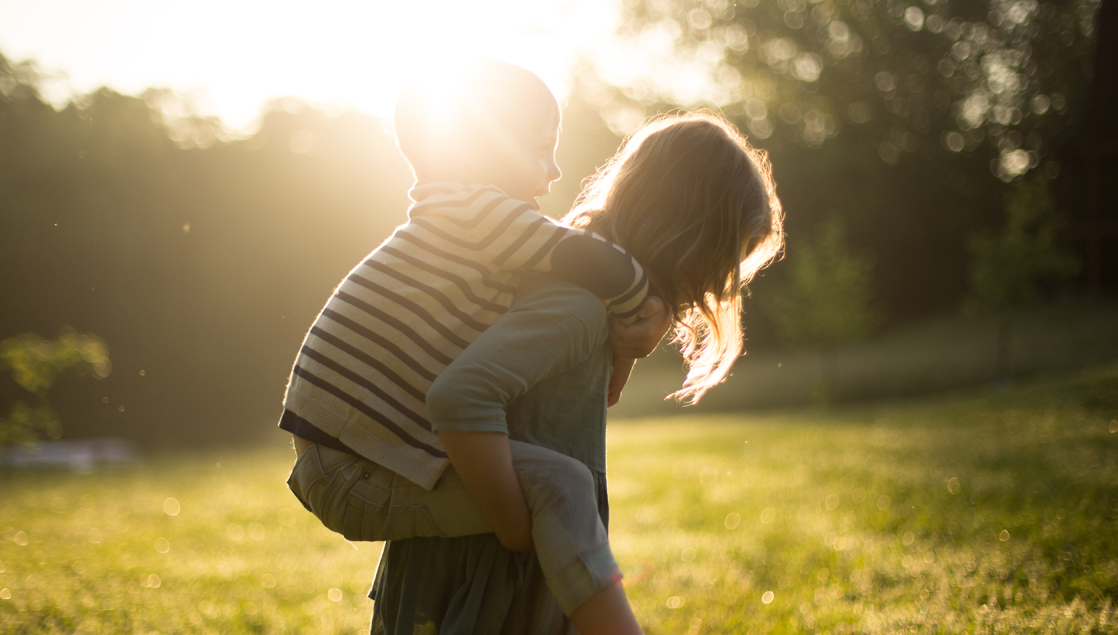 Written by Todd Williams (my brother-in-law)

Our family went to the movies a few weeks ago to see God’s Not Dead. My 4-year-old son, Jayden, didn’t want to go, so he stayed with his grandma.

The movie was awesome. The setting was a college classroom where the professor did not believe in God and wanted everyone in the class to sign a paper that read, “God is dead.” One student proclaimed he was a Christian and refused to sign the paper. Long story short, they debated the existence of God.

After the movie, I began to think about some things. The one question that I kept coming back to was how I explain to someone that I believe in God but I can’t see or touch Him. I wasn’t completely consumed by the question but I thought about it from time to time in the days following the movie.

We saw the movie on a Saturday, and by Tuesday night, I had my answer.

It was a typical Tuesday evening and my son, Jayden, was ready for bed. He likes me to pat him on the back to fall asleep. So we went upstairs.  He went to the bathroom, we read a book, and then we said our prayers. After that I began to pat him to sleep. It was a normal routine we had done hundreds of time before.

But this night turned out to be a very special night for me.

As Jayden was lying in bed I was sitting on the floor beside him, leaning on his bedrail and patting him softly. We weren’t talking or anything. I was just waiting for him to fall asleep and enjoying the silence. All of a sudden he slowly picked his head up just a little and blew on my cheek. Confused, I kind of looked at him in a funny way.

“No, I can’t see your breath because it is not cold enough.”

Then he blew on my cheek again and said, “You felt it though?”

Then, the most amazing thing comes out of my 4 year-old boy’s mouth. “That’s kind of like God,” he said.

And that was the end of the conversation.

I couldn’t believe it. I couldn’t wait for him to fall asleep so I could go tell my wife what he said. I still get chills just thinking about it. So it took my 4-year-old to teach me that just because you can’t see or touch something doesn’t mean it does not exist.

Todd Williams is the husband of Josh’s sister, Jenna. Together Todd and Jenna have a feisty, imaginative, and sweet little boy, Jayden, who clearly believes in God.

Would love to meet you! To register for these even