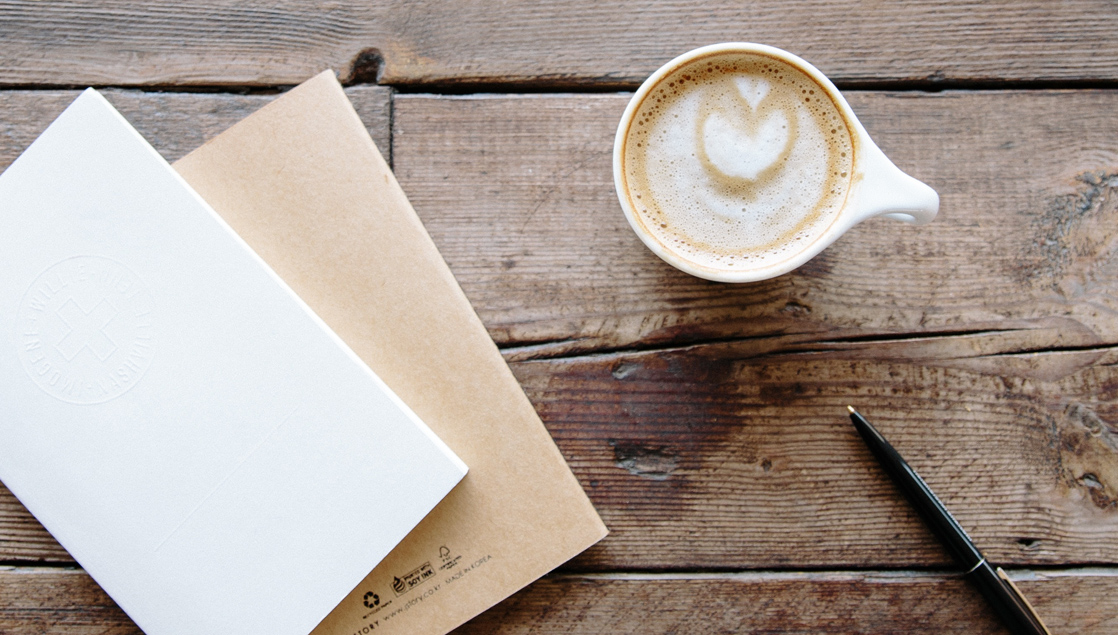 A few weeks ago our family—my wife Christi, our two-year-old son and six-week-old daughter—all traveled to Pennsylvania to be with my dad as he had surgery. For two-and-a-half weeks this meant we were living with my mom and stepdad—or to put it another way, my wife’s in-laws.

Moms, picture that for a moment—living with your mother-in-law for an extended period of time with a two -year-old who throws temper tantrums, and a six-week-old who doesn’t sleep. Many of you may be rolling your eyes right now.

So, writing a blog like this is a bit risky. However, my hope is that it will unite families around arguably the most important task we have together—raising the next generation in our respective family lineage.

While we were home, I heard the five most amazing words any adult child could hope to receive from their own parents. As I rested on the living room couch late one night after the kids were finally down my mom, from the recliner across the room says to me, “You guys are amazing parents.”

I don’t say this to boost my ego. Our high needs children, to say it gently, have humbled us—dramatically.

I say it because my mom—Christi’s mother-in-law, and our kids’ grandmother—has our hearts.

And because she has our hearts, she can influence how we parent.

I know when my mom talks to us about our kids, she’s doing it out of love for her kids.

When done in that order, grandma and grandpa, you’ll have all the influence in the world over how your grandkids are raised—even though, if you have this order down right, that’s not even your goal anyway. And that’s the point.

To grandmas and grandpas of young grandchildren—from the heart of a young dad— here are four ways I humbly suggest you can influence how your own kids raise theirs:

When we first arrived in Pennsylvania a few weeks ago our son was going through a phase of telling anybody who approached him “no,” subsequently pushing them out of the way if they got too close. This happened only when Christi and I were around him. As we made our way into my mom’s house, her attempt at greeting him was met with a push of the hand, and an emphatic “no!” My mom’s natural response, as would be most grandparents, was, “He doesn’t like me.”

It didn’t take her long to realize it wasn’t personal. He was simply protecting, as a two-year-old, “his” surroundings as best he knew how. As the weeks went on, my mom learned how to break through that “no” and instead have him engaged with her and laughing in a matter of seconds.

Why? She knew it wasn’t personal.

Don’t take how your kids are raising their own children, or even what you fear will happen to your grandchildren, personally. As gently as I can say this, it’s not about you. Focus on how you instead can be a help to your children.

2. Don’t speak ill-will of family members in front of the grandkids, or anyone for that matter.

And heaven forbid, even if your son or daughter has been betrayed in the most hurtful ways by their spouse, that person is still your grandkids’ mom or dad. Do what you can to protect your grandkids in these situations, but don’t speak ill-will about anybody. It only causes more divisiveness in the family and teaches your grandkids that you can’t be trusted either.

This is a hard one for grandparents. And I can understand why. But the definition of the word spoil is “to diminish or destroy the value or quality of; to harm the character of a child.”

If you want to influence your grandkids, don’t undermine your own kids.
Should you be allowed to be more lenient with your grandkids? Sure. But do it with the permission of your kids.

I haven’t yet told my mom this, but those five words couldn’t have given me more confidence as a parent. There’s nothing more powerful than knowing your own parents are behind you and supporting you, as a parent.

Go back to the beginning as a parent yourself, and win your kids’ hearts—

and before long, you’ll have more influence in the lives of your grandkids than you ever expected.

Our new children’s book 25 Days of the Christmas

In this 5 minute episode we talk about reading the

Our Giveaway winner is announced in stories! Go ch

Have you entered our GIVEAWAY yet? Refer back to

Dr. Diane Langberg is a pioneer. As a practicing p 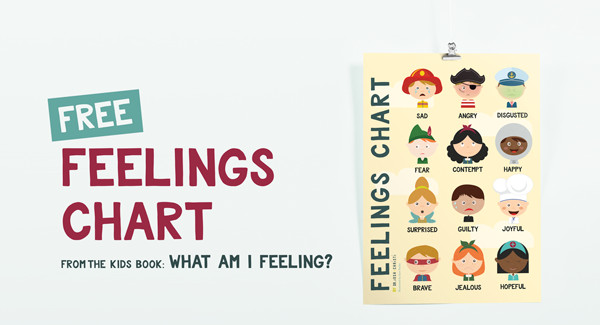 The form collects name and email so that we can add you to our newsletter list. Checkout our privacy policy for how we protect and manage your submitted data.