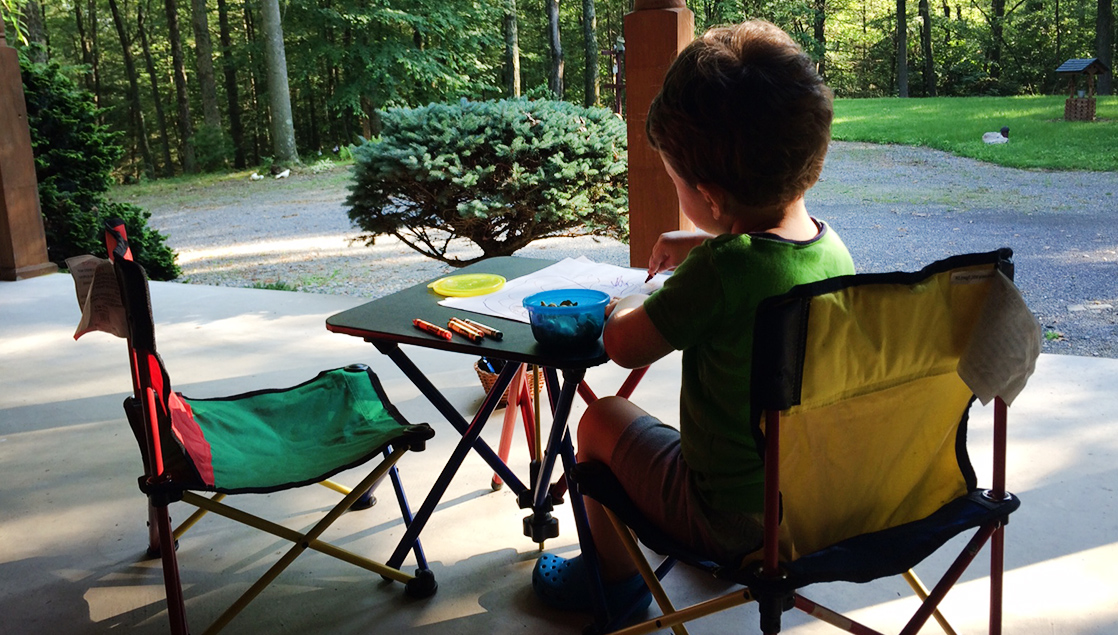 With summer in full swing how many of you have heard those most dreaded words of any child, “Mom, I’m bored”?

Keep your figurative hand up.

Now let me ask, how do you typically respond to your kids in such moments?

I have to admit, according to the title of my very own blog this week, I’m not the smartest parent out there. But let’s be honest, giving in to our kids’ boredom with a toy, activity, or uh um, a screen is much easier than listening to them whine.

However, we may not be doing our kids any favors by not allowing them to embrace their boredom.

Recent research shows people really dislike being alone with nothing but their thoughts. So much so they would rather administer an electrical shock to themselves instead of being left alone to think for six to fifteen minutes.[i]

Imagine that, “Mom, I’m bored. Can I go stick my finger in an electrical socket?”

“Sure, son. We wouldn’t want you thinking for too long now would we?”

I learned a few years ago about a group of executives at Ebay, Apple, Hewlett Packard, Yahoo, and Google who send their kids to a nine-classroom school where technology is completely omitted. If these people are protecting their kids from the very devices they’re creating, I wondered, what do they know that we don’t?

Let me preface what I’m about to say with this: I’m not against screens. I think the issue is bigger than screens.

What I fear most is that we’re living in a culture amusing us, and our kids, into a creative impotence.

Think about the very definition of the word a-muse. Put an ’a’ in front of a word and it negates the meaning of the word. If muse means to think deeply, then amuse means to “turn attention away from serious thoughts.”

And new research[ii] shows that constant amusement, or not allowing ourselves or our kids to be bored, is inhibiting our creativity and imagination.

In fact, other research suggests that 15 minutes of boredom may not only allow for creative thinking, but also leads people to seek meaning and exploration.[iii]

Want kids who are innovative and creative? Allow time for boredom.

Want kids who seek to live with meaning and purpose? Allow time for boredom.

Wants kids who can sit in a tree stand with you in the great outdoors? Allow time for boredom.

Want kids who can pray? Allow time for boredom.

What about you? Are you anxious when you’re bored? Stop reading this article and stop scrolling the internet. Go sit for a few minutes by yourself and put your phone on airplane mode. Allow time for boredom.

Just don’t do it by any electrical outlets.