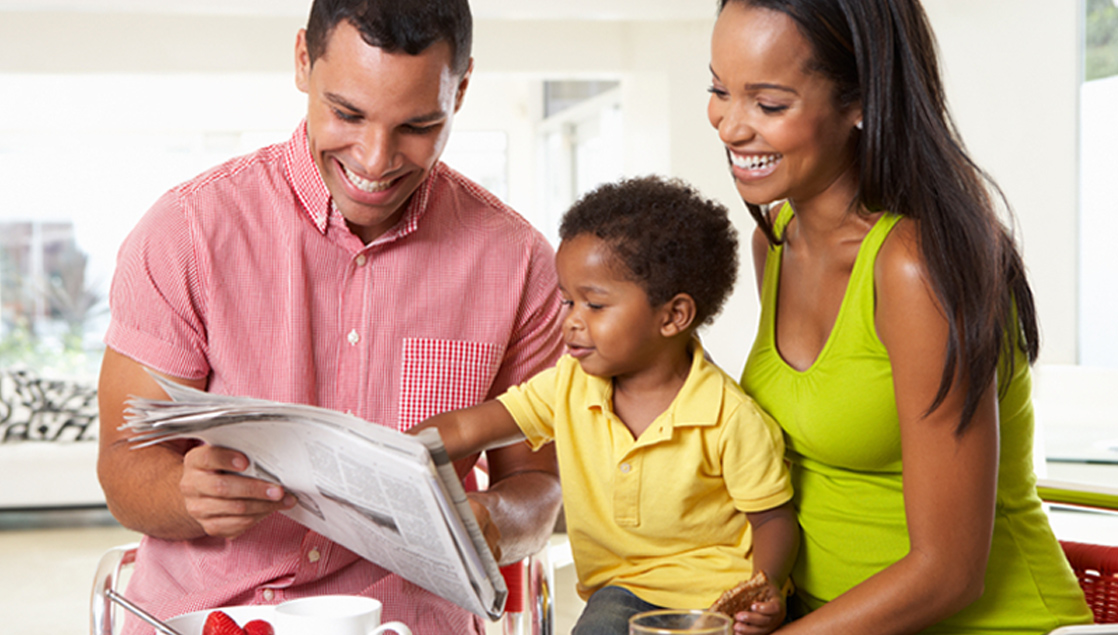 I’m a “doer” parent. Since we moved to Nashville a few weeks ago, there are approximately 2.584 million things to do throughout the house. With two kids three and under however, that number raises by about a half million each day.

If I can get the kids down to bed early enough, I could at least tackle 600,000 of those tasks and stay a little ahead of the game.

Don’t judge me. I know many of you can’t wait either for that elusive and coveted moment when all your kids are down for the night. Just getting them down makes us feel like we can conquer the world.

Now I deserve a big bowl of ice cream.

It doesn’t mean we don’t love our kids. We just have things to do that we cannot accomplish with them dangling from our legs or drawing on the floor.

After we were finished eating dinner last night, I took our daughter, Kennedy, for a bath. Christi stayed at the dinner table with Landon. For the next 30 minutes I waited on Landon to come to the bathtub too. Besides, it was another task I needed to complete before bedtime.

As I played quacking ducks with Kennedy, I could hear Christi and Landon sitting at the dinner table together talking, interrupted occasionally by breaks of absolute gut wrenching laughter.

They talked so long I skipped his bath. Besides, I had to get up the next morning for an early morning flight. I still needed to shower, pack and spend time with Christi before I left. I had things to do.

When bedtime came, Landon said, “Daddy, lay down one more time,” waving his pointer finger into the air with each syllable.

He said something I never heard him say before. Just as my head hit the pillow, rather than asking me to pray, he enthusiastically snuggled right up next to me and said, “I wanna talk.”

No longer was I thinking about the 2.584 million things I had to do. Instead I thought of the much smaller list of moments like this I’ll have with my son.

If we don’t talk to our kids as toddlers, why should we expect them to talk to us as teenagers?

So I lay there, in the dark, listening to a nearly three-year-old little boy describe everything running through his mind. After talking and then praying with Landon, I thought about how the evening unfolded.

Christi asked Landon to talk at the dinner table. It turned to laughter.

Landon then asked me to talk at bedtime. It turned to prayer.

So how do we get our kids and teenagers to talk to us?

Here’s the easy part. There are four moments everyday you can make yourself available to genuinely talk with and listen to your kids:

When Moses laid out his plan for passing on the love and commands of God to our children he did so not by mentioning the great trips we take them on or the iPhone 6 we need to buy them. Instead, he gave us these four times to influence our children.

The 2.5 million things will always be there.

These moments we have with our kids won’t be.

What do you do to get your kids to talk to you?

I spent some time listening, reading, and praying