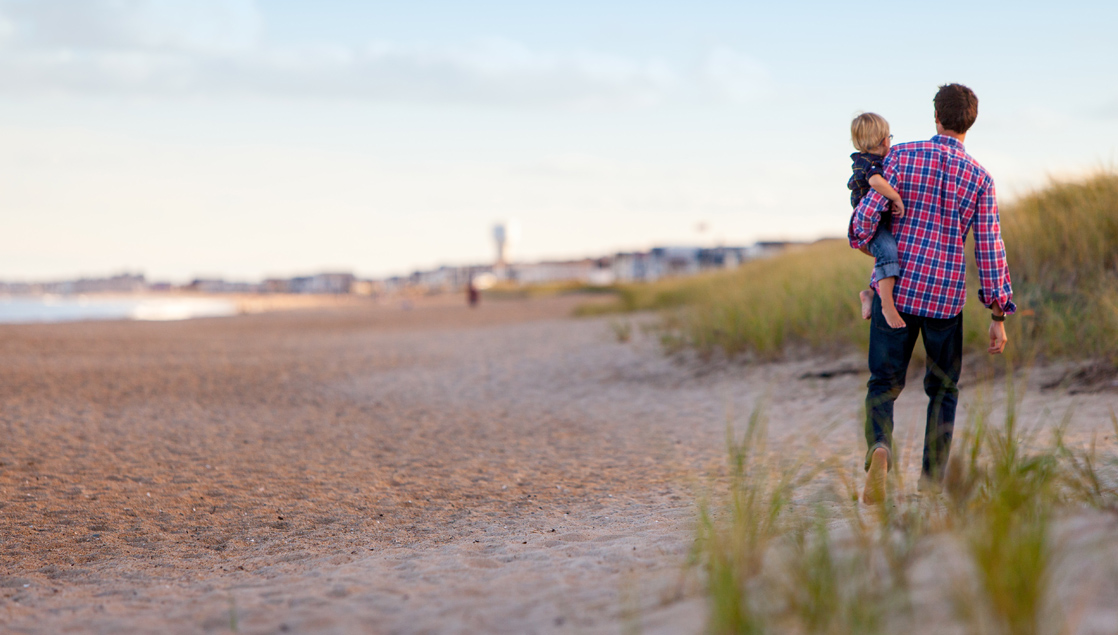 One my closest friends, who is both gifted at and loves starting businesses, regularly discusses micro- and macroeconomics with his sixteen-year-old son. Yes, his son is wicked smart. As the safe and present father that he is, my friend uses business projects to train his son for the real world.

Recently, while on a yearlong mission in Costa Rica as a family, he decided to help his son earn money with a microfinancing project using an incredible woodworker in a local village. Not only would this project teach his son how to earn money, it would help the local economy as well.

As he told me about it, I could hear in his voice the excitement for his son. The further involved they got, the more passionate my friend became.

About a week later, my friend called me sounding unusually depressed.

He said, “Josh, you know this project we’ve been working on? Well, my son looked at me and said, ‘Dad, this is your project with my name on it. If you want me to learn, let me do something that I’m passionate about.’”

I asked my friend how he responded. He said they went for a walk along the beach, and after listening to his son’s point of view, he looked at his son and said, “You know, you’re right. I’m sorry.”

My friend continued, “I asked him what he wanted to do. No rules applied. He told me he wanted to build a space hotel. So that’s where we started.”

What my friend realized was that even though his intentions were good-willed, he actually did his son a disservice by overstepping his bounds and quarterbacking the project for him.

“I went from teaching him a lesson to letting him watch a lesson,” he concluded.

“I realized how imperfect my actions can be even though my intentions for my kids may be pure.”

How often have your own parental agendas gotten in the way of what’s best for your kids?

How often have you, even with good intentions, acted in a way contrary to what you’d like to see from your own kids?

In all humility, I can proudly say that my answer is—way too many times.

We will lose our temper.

We will say things we regret.

We are not perfect.

Isn’t that awesome? We’re all on this journey of imperfection together.

Research shows that if we can be emotionally safe with our kids just 40 percent of the time, we are going to do well.

Yes, you read that right.

All we have to do is get this thing right two out of five times.

Why? Because research shows that “repair” is one of the greatest parenting strategies we have as parents.[i]

What does the Bible say about this repair strategy researchers talk about? It calls it forgiveness. And it tells us to practice it—a lot.

By repairing a rupture in our relationship with our kids, we free them from any expectation to be perfect themselves. Not only that, it teaches our kids the appropriate way of handling imperfection when they make a mistake as well.

Simply using the words “I’m sorry” as they relate to a specific offense with your kids and then changing your behavior toward them speaks more about who you are than anything else you do.

Owning your imperfection makes you emotionally safer than trying to be perfect.

Secure parents own their imperfections.

« iContact versus Eye Contact: The Advantage of a Screen-Balanced Home
Raising Kids Who Live, Love and Lead Well »

Today was heavy. I started the day with my morning

Christi and I got to sit down with pastors @alexse

This has never been more true than now. The beauty