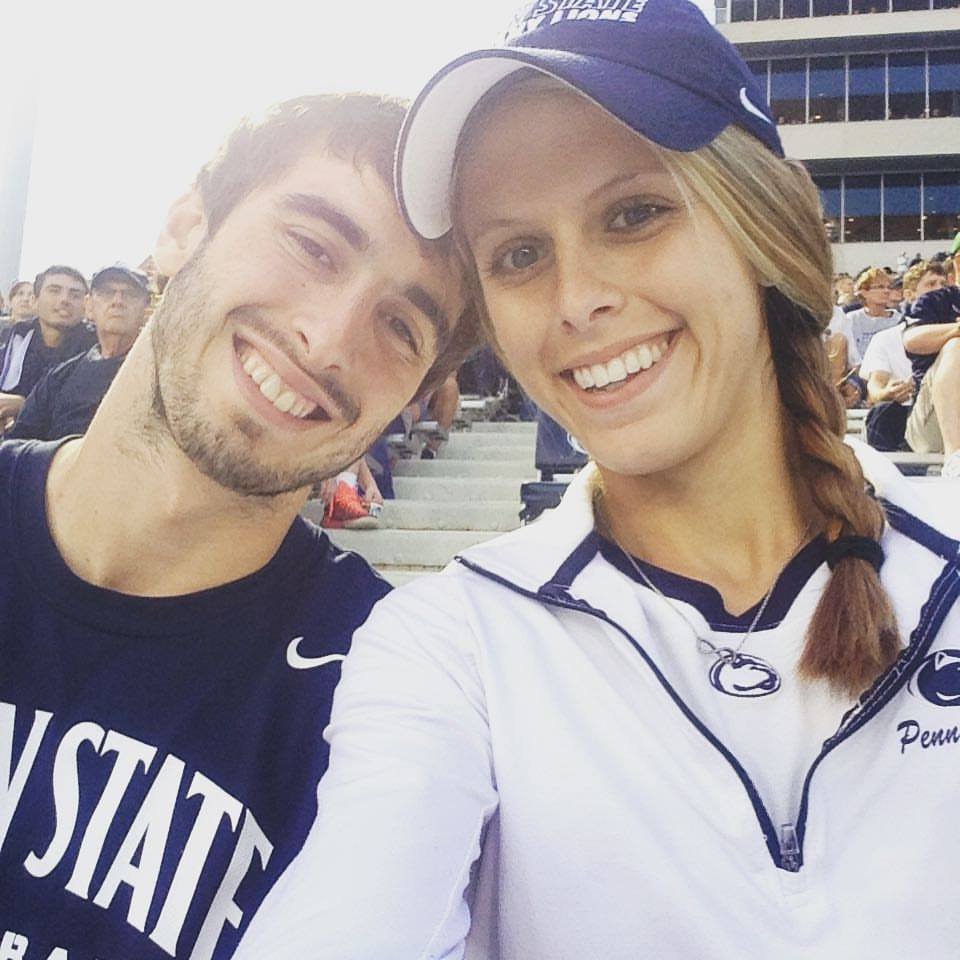 As a safety for the Penn State football team, Ryan Keiser
married his high school sweetheart, McKenzi, who was also playing soccer at Eastern University. As college students, young and in love, little did they know they would have to embrace the “in sickness” part of their wedding vows so soon. On October 23rd, 2014, Ryan was injured in practice–an injury that resulted in an induced coma, several surgeries, and a three week hospitalization. Later that year, Ryan was honored as Penn State’s Big Ten Sportsmanship award winner.

Ryan and McKenzi–now in their mid-twenties–learned valuable lessons about what makes a marriage stronger. In this episode, not only do they dispel the myth that young couples should not get married, their story teaches all of us about true sacrifice in marriage. For parents 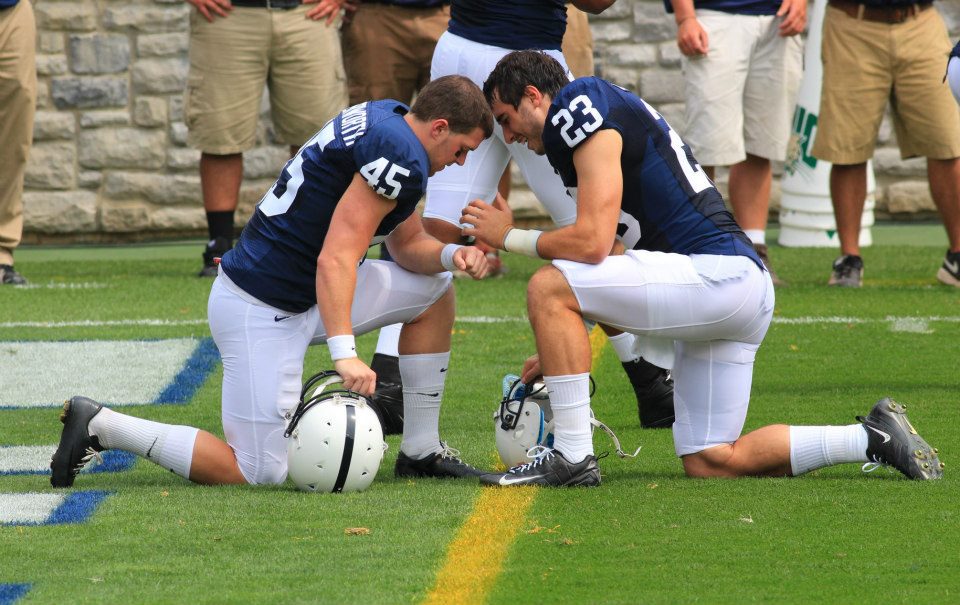 who might be worried about your son or daughter marrying young, Ryan and McKenzi also talk about how their parents navigated their early wedding.

The best part is where the story is now. We’ll leave that for you to hear.

Ryan Keiser’s Journey from gridiron to ministry to father. 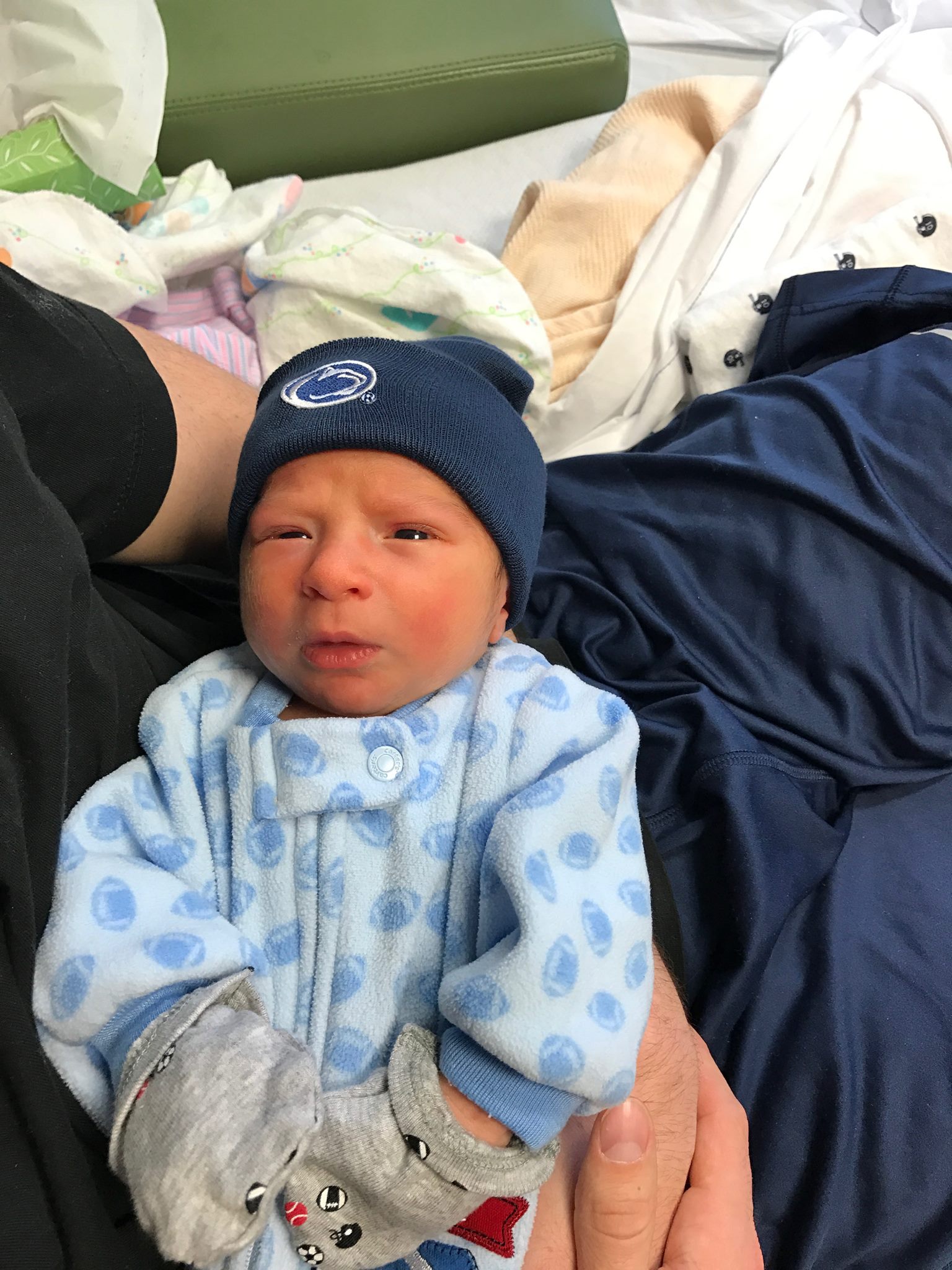 Congratulations to Ryan and McKenzi, who had a healthy baby boy– Oakley Ryan–one week after we recorded this podcast.

« #7: 7 Ways to Protect Our Children from Sexual Abuse
7 Practical Ways Parents Can Disciple Their Kids »

Keep studying your kids. We have a lot to learn fr

Straub party of 5! I love these humans with absolu