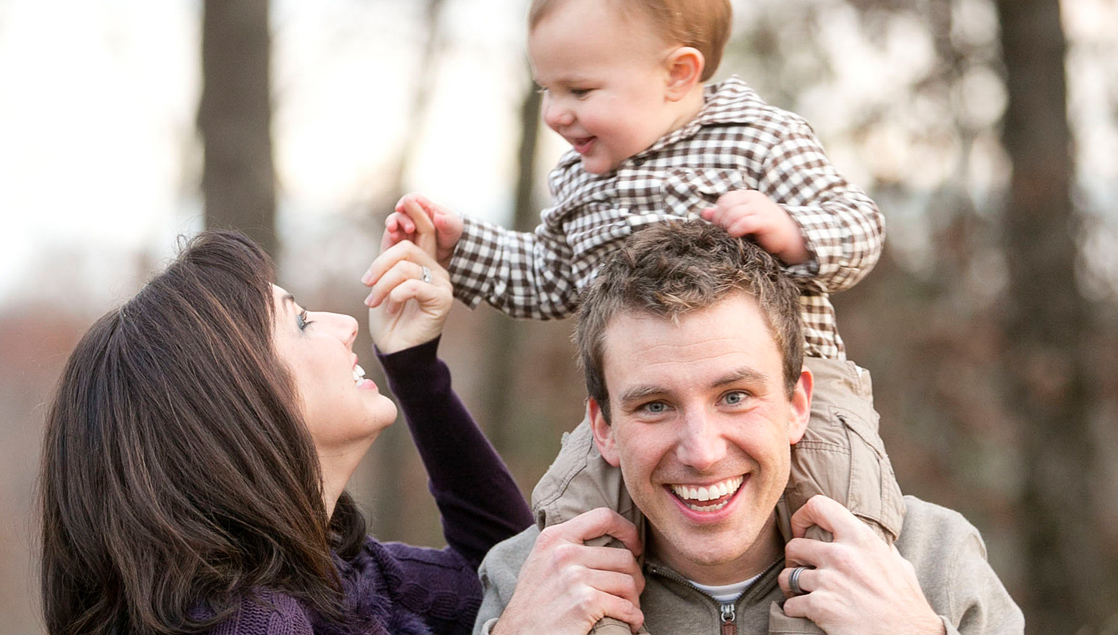 I talked to my mother-in-law this week on the phone. She grew up on a farm. They decided one year to raise sheep. So they went out and bought about 800 to 1,000 sheep. She told me the story of how there was one particular weekend where her parents went out of town and left my mother-in-law and her brothers and sisters to tend to the sheep. Rather than pitchforking hay out of the hay loft every day, what they decided to do was pitchfork as much hay as they needed for the entire weekend into one big heaping pile. Of course, they put it into a spot where the sheep could not get to it. It was a huge pile of hay.

The Bible uses sheep more than any other animal throughout scripture to describe you and me. In fact, we have a little lamb at home. Take a look at this video. [Video plays] At nine months old, I don’t know who taught our son to eat like this because his mom and I do not eat like that. There are moments when he takes both hands and just shovels it in. Without a shepherd, he would eat himself sick.

This idea and image of the shepherd and the sheep came to me at night when I have the most precious moment of any part of my day—when I put our son Landon down to sleep. It’s Daddy/Landon time and it’s the moment when I get to hold him in my arms. I sit and rock him to sleep. I pray over him. I pray for wisdom and stature. I pray for strength and courage. I pray he would come to know Jesus at an early age. I pray for his wife. I pray for his wife’s family–particularly that we would like them.

Two weeks ago, I left Landon and Christi and I traveled to Virginia to teach some courses. While I was away, and any time I am away from Landon for that matter, was he any less of a son to me, relationally? Not at all. But when I got home from that trip and I picked that little boy up into my arms and I held him in my arms and he reached out and touched Dad’s face, experientially, it is different. I want Landon to grow up knowing that my relationship with my Heavenly Father is experiential, that it’s different.

The problem is: We are all sheep.  I think we give lip service to God as our Father, but we don’t really live it. My mother-in-law told me this week about moments where she would literally watch sheep die because dogs were running around the fence, trying to get to them. Even though those dogs couldn’t get to them, the sheep would literally fall over dead from worry. Some of us in here today have bills we can’t pay, we have teenagers who have gone astray, we have marriages in disarray, and all we want to do is get away. I’m feeling a little charismatic today. In fact, look at the person next to you and say “What dogs do you have running around your fence right now?”

[This blog is an excerpt from Josh’s Father’s Day message at Woodland Hills Family Church in Branson, MO. You can watch the message in its entirety here!]

« Bridging a Moral Divide: What I Learned About our Nation from Boomers, Gallup and Jackie Robinson
Twitter Glitter or Twitter Litter? »

We all deal with worry at some point in our lives.

We hope you’ve been enjoying our “Best of” s

Teach your kids how to empathize with others throu

Yesterday’s acts at the Capitol building were re

Welcome back to our “Best of” series! Social

Stillness is a constant theme in Scripture. It is