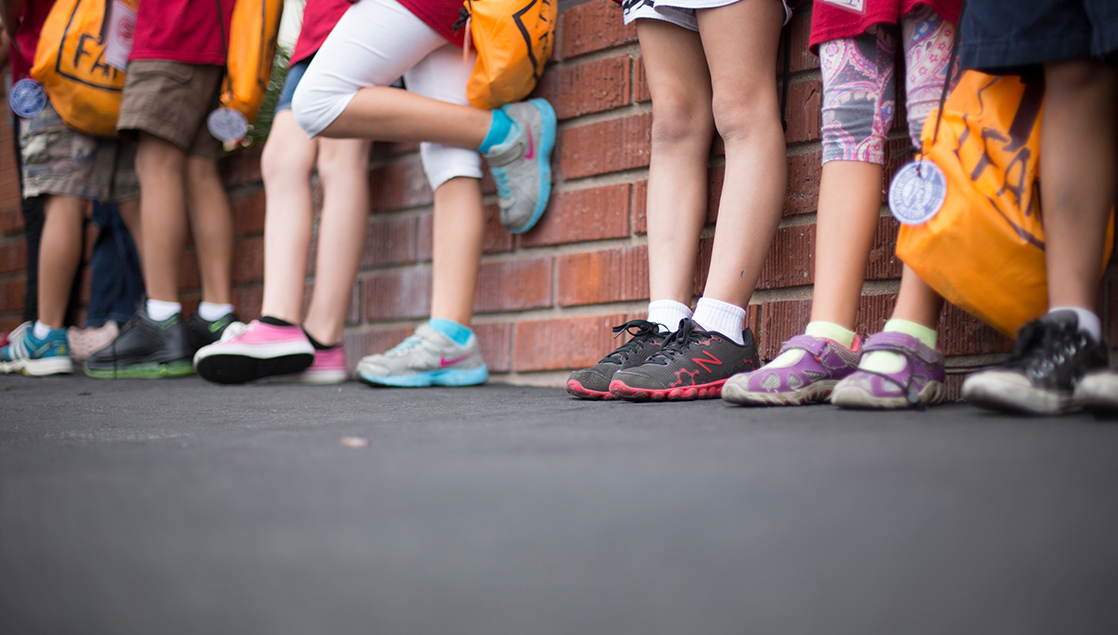 One of my earliest memories of being bullied happened at a sleepover with my friend Dan. We were outside playing in a sandbox. Living in a small town, we had friends who lived within walking distance. Before long, two neighbor kids joined us. But they didn’t want to play in the sand.

Instead, I found myself in the alleyway around the corner with the two neighbor kids and Dan. When it was just Dan and I, we had a blast. When others joined, I got the short end of the stick. Or in this case, was the recipient of a modern day stoning. My so-called friends had decided to play a game where we threw stones at one another—except they didn’t allow me to throw.

I was pelted over and over again, in the head, legs, stomach, face, and arms. I didn’t know when they would stop. The more I pleaded for mercy, the harder the stones came. I cried. They called me a sissy.

The Rules Have Changed

Fortunately, that stoning was isolated to those few friends and wasn’t talked about to anybody else. The video wasn’t posted on Youtube. Pictures weren’t found on Instagram. Facebook didn’t exist. Neither did Snapchat or cell phones. That shameful day wasn’t recorded and posted for our entire school to see.

Bullying in the 21st century looks much different than years past. Fists flying at the flagpole in front of a small crowd after school are now tactless words by even anonymous people our kids don’t even know on places like ask.fm. Or they’re in the form of embarrassing pictures posted for much larger crowds of peers across social media.

I’m not minimizing the shame I felt that day. Stones hurt. I’m just grateful it wasn’t multiplied times hundreds of peers and prolonged for weeks.

With the sophistication of social networks, the shame tends to be felt much deeper. Once nasty messages and unattractive photos are sent through cellphones, they may reemerge later, along with the anxiety and depression that comes with being bullied.

What Parents Need to Know

In a world today marked by divorce, fatherlessness, screens and busy schedules, kids are under more relational stress at home.

To relieve the stress, they look for affirmation in other places, namely, picking on others. But even more than the structure of the family, research shows it’s the quality of the relationship with the parent that matters most.

Children who feel safe and loved by mom and dad tend to have healthier self-esteem and emotion regulation, both critical for raising kids who develop empathy. Empathetic kids are not bullies.

First, what parents need to know when it comes to bullying is humbly admitting what we don’t know.  The biggest request of many of the bullied teens brave enough to come to me for help is, “Please don’t tell my parents.” In fact, only 10% of teens tell their parents if they become a victim of cyberbullying.[i]

I have watched many parents on both sides of the spectrum either deny the seriousness of the situation as only a “phase,” or “kids just being kids,” or even blame their own kids for getting bullied and not fighting back. Both situations add insult to injury. Ignoring the teen’s shame only increases it. What our kids need are empathy, safety and love.

Secondly, I know parents never want to assume the worst about their kids. I often hear, “My son/daughter would never do that.” However, I want to warn you that sexting, (sending sexually explicit pictures to another via text message) is far more common than you might think.

But what happens when the teen fling is over? Who has those pictures and messages? Perhaps the scorned ex? Though sending cruel messages and spreading rumors are the most common forms of cyberbullying, circulating sexually suggestive pictures has become one of the most shame-filled ways of bullying another. I cannot emphasize to teenagers enough the risks of taking pictures of themselves they would later be embarrassed to have others see.

3. Set and Talk About Limits

Third, understand that as long as our children live under our roof, they play by our rules. I have helped countless parents put safeguards on their Internet and teenagers’ cell phones because of pornography.

But bullying is just as bad. When it comes to cell phone and internet usage, limit the times of day your kids can be online. Know who they’re talking to and talk to them about the risks of taking embarrassing pictures or giving out their internet or cellphone passwords. I know it sounds crazy, but many teens today are sharing their passwords with friends in the name of building trust.

As a parent, we influence our child more than any other person. I mentioned earlier the importance of the quality of the relationship with the parent. If you’re too busy, stop. Prioritize your spouse and kids over your work, other relationships, and hobbies. If we don’t talk to our kids as toddlers, we can’t expect them to talk to us as teenagers.

Follow Deuteronomy 6 and be available to talk to your kids when they wake, during meal times, drive times, and when they go to bed at night. Use the mundane times of the day to be emotionally available to your kids and listen to their hearts. They may not always share with you, but it only takes that one moment. The safer they feel, the more likely they are to share with you what’s going on, and have empathy for their peers.

3 DAYS until What Do I Do With Worry? is available

“When it comes to worry, we want to share and be

“Our worries are like birds. When we try to hold

What do your kids worry about? #whatdoidowithworr

Recently, we asked the Famous at Home community to 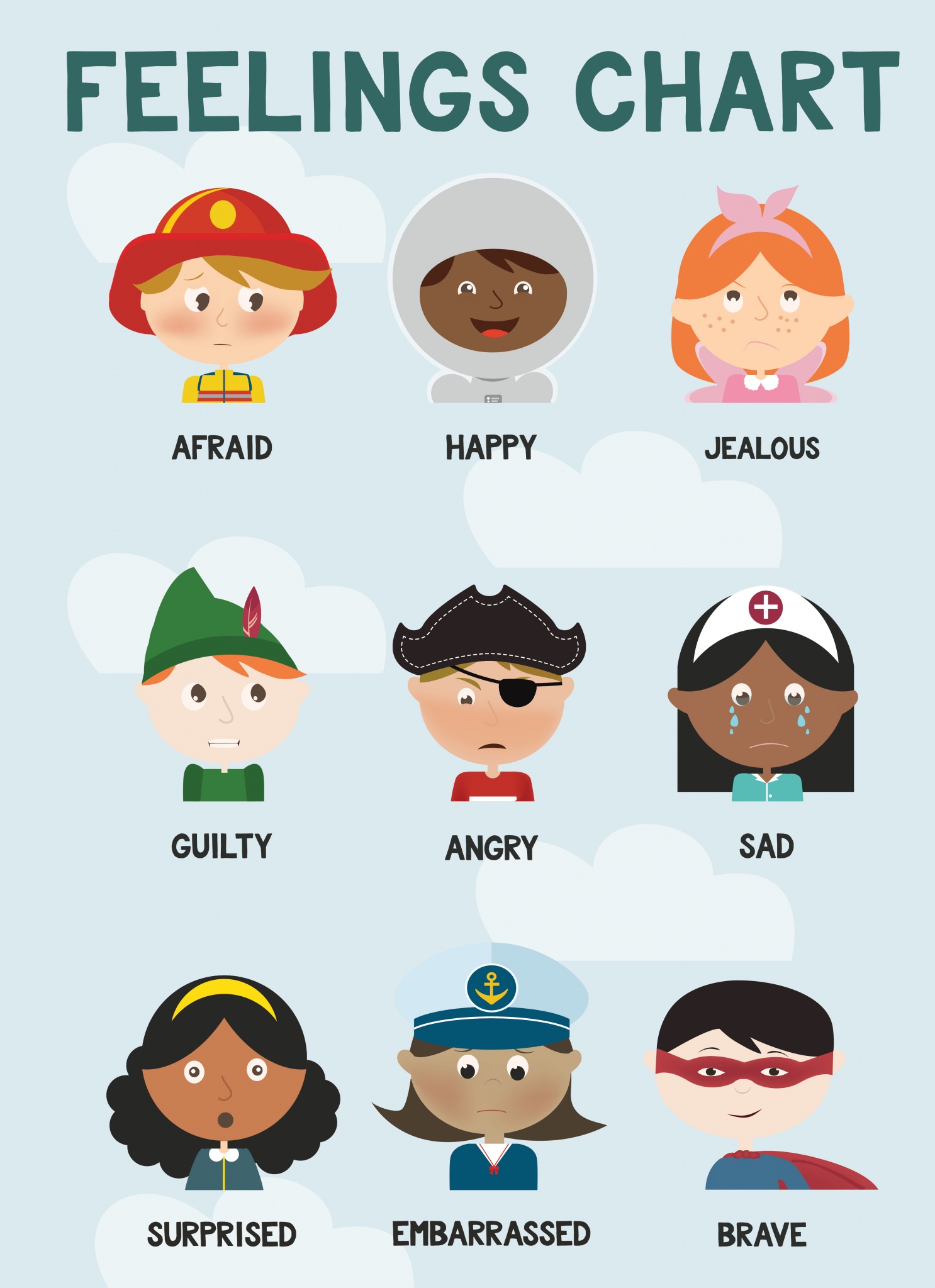