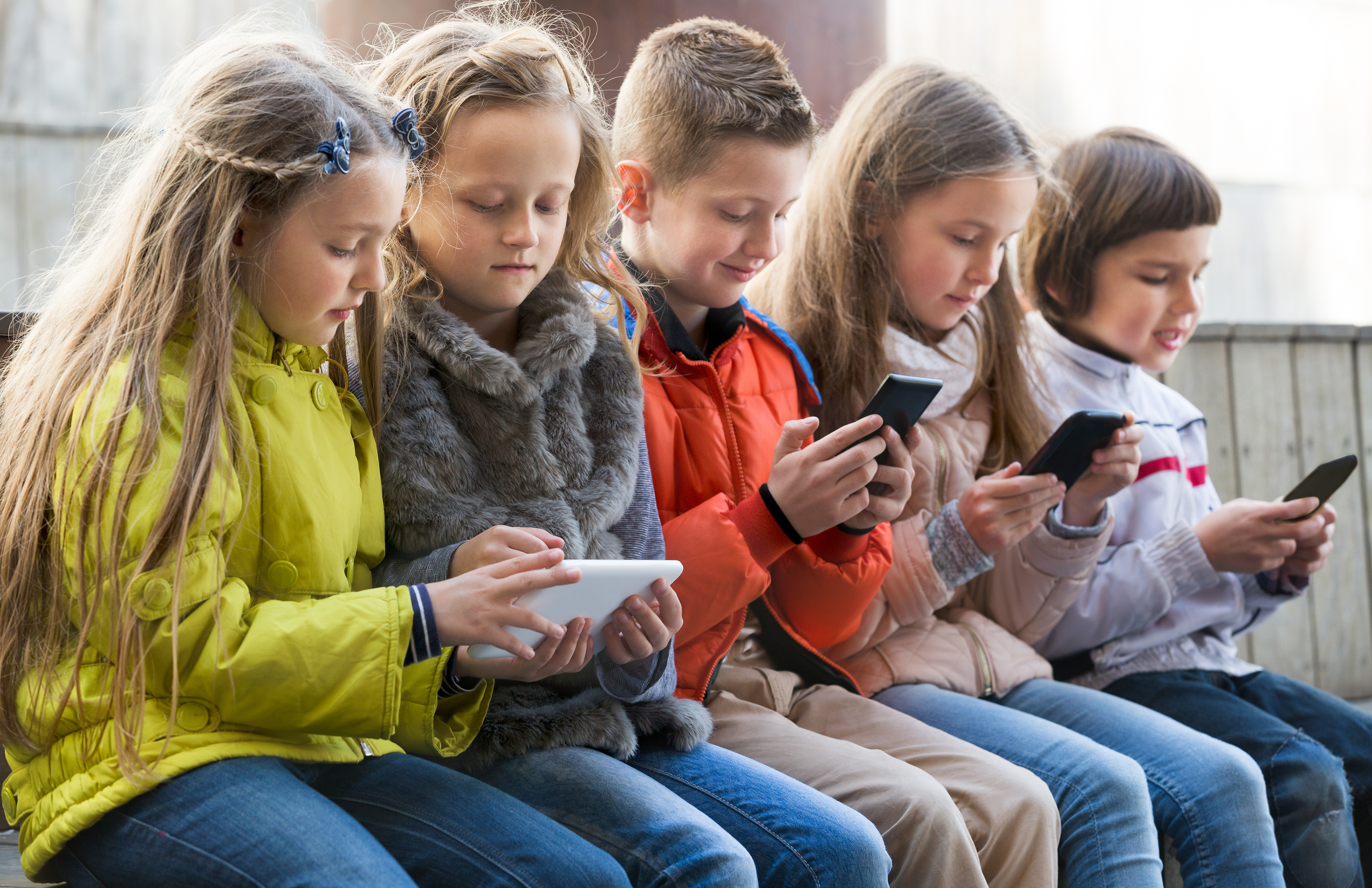 Did you know that your child’s brain is creating neural pathways everyday? Like a muscle, they either use it, or lose it.

The hippocampus—the part of the brain responsible for the memory of location of objects or people—was thriving in taxi cab drivers not using GPS. The author of study found that the more years of experience the cabbies had, the more the brain was thriving. Her hope is that these drivers never begin using GPS because of it’s reverse effect on the hippocampus.

What does this mean for you? The hippocampus helps you find your house at the end of the day and is responsible for storing the long-term memories you have from your childhood or the kayaking trip you took on your honeymoon.

Do you remember when you had more than 10 phone numbers memorized? How many do you know today without looking at your phone?

Not using this part of your brain is akin to not doing arm curls to build your biceps.

When you don’t use it, you lose it.

In recent months, tech companies have come under incredible political pressure for not warning parents of the inherent dangers of too much screen time on a child’s brain.

As parents, we have a significant influence on how our child’s brain is being wired. That’s why you need to know these recent trends.

What’s worse? Of the parents surveyed, 8 in 10 don’t monitor the amount of time their child is using a screen.

We live in a state of what researchers describe as “continuous partial attention.” We don’t pay full attention to any one thing when our phone is within reach.

Have your children asked you to get off your phone to pay attention to them? Mine have. Wiring our kids brain for relationships begins with us—the parents.

In fact, the teens who spent more time in face-to-face, in-person interaction with friends were happiest.

As a parent, we all want our kids to be happy. However, many believe that giving their child what they want in the moment (a screen) will do that. Yet, there is an inverse relationship between happiness and time spent on a screen for both children and adults.

God designed our brain to be wired for relationships. Perhaps it’s no wonder the happiest kids are those who engage in them.