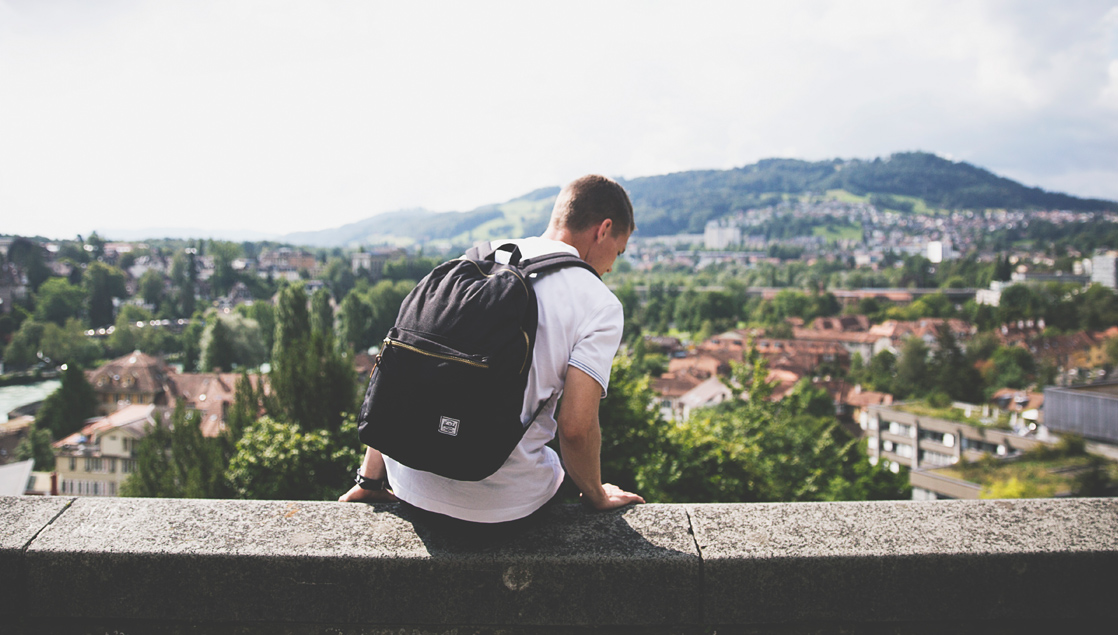 Cutting. Dusting. Choking. Salvia. And no I’m not referring to cutting vegetables, cleaning your house or choking on your saliva-though that would be weird too. This is more serious than that. Way more serious.

Words you didn’t hear five years ago have now become common vernacular in a youth culture desperate for healing. Cutting-to desperately relieve the internal pain and depression. Using Dust Off ®-an aerosolized computer keyboard cleaner that contains compressed gas-to get high. Choking oneself to enter a euphoric state. And Salvia-an halluncinogenic herb only banned in eight states-more powerful than and considered to be the next marijuana. New fads. More teen deaths.

Living in a world where it’s okay to express any emotion you feel by any means necessary through the label of “EMO” – our teens are crying for connection. And looking anywhere to find it. “Rave” parties have taken the place of family night at home. Sexual morality is as broad and relative a term as ever. And parents have never before been so uninvolved. Reckless relationships abound. Ministering to teens has never been more difficult.

The Tears of a Generation

With technological advances and community networks like myspace and facebook, and immediate communication through text and instant messaging, you’d think we’d be more connected than ever before. Have healthier relationships. And be less concerned with issues of self-esteem, drug abuse, alcoholism, and loneliness. But quite the contrary is true. The relational pain and social isolation cuts deeper today than in the past 25 years.[1]

Take self-esteem. Today 75% of girls have wished they could surgically change something about their body.[2] Twenty years ago models weighed 8% less than the average woman; today they weigh 23% less.”[3] The overwhelming messages from TV, billboard marketing, the internet, and mainstream magazines have taken a toll. 81% of 10-year-olds now worry they’re too fat.[4]

And relational gluttony flourishes. Chat rooms. Web pages. And “EMO”-the latest movement among Millennial’s to “be real” and express themselves-has teenagers giving more than they should emotionally and physically to others-even strangers. Gone are the days of courting and dating-teenagers today live in a culture of “hooking up.” 30% have admitted to hooking up with someone they just met that day. 64% have hooked up with someone they considered a friend. [5] To a generation taught to do what feels good, “guarding the heart” (Psalm 4:23) seems preposterous.

But with meaningless, superficial relationships come increased loneliness, hurt, hopelessness, and tears-from the teens left relationally empty over and over again, to the adults who watch, not knowing what to do. Teen suicide has become the third leading cause of death among the age group.[6] And eight thousand teens a day will contract a sexually transmitted disease.[7]

Relational gluttony is not the answer to relational emptiness. It only perpetuates it.

The cries of this generation are real. And the genesis of the disease I believe is found in the breakdown of healthy, meaningful relationships they were supposed to have. Consider that three thousand kids a day will see their parents divorce.[8] Worse yet, 33% of girls and 17% of boys are sexually abused by someone they were supposed to love or trust by age 18.[9]

That’s not all. Nearly 40% of America’s kids do not live with their biological father-and more than half of them haven’t seen their dad in the past year.[10] Fatherless homes account for 63% of youth suicides, 90% of homeless/runaway children, 85% of children with behavior problems, 71% of high school dropouts, 85% of youths in prison, and well over 50% of teen mothers.[11] Nearly 73% of the U.S. population believes fatherlessness is the most significant family or social problem facing America.[12]

The hole in the hearts of our teens penetrates deep. And contrary to what many adults believe about them, they’re not “bad kids”; they’re teenagers searching fervently for a something real, something authentic, something Divine. All they need is somebody to lead them. Someone they can trust.

Being called “to proclaim freedom for the prisoners and recovery of sight for the blind,” (Luke 4:18) includes breaking the relational and spiritual bondage our youth are enslaved to and helping them see through the cultural lies to the Truth of the Word. It is time to commit to reaching the ‘Millennial’ generation and to equip and educate teens, youth pastors, leaders and parents who work tirelessly to lead them. Youth pastors, leaders, and parents today need to understand how to effectively minister to teens living in a relationally broken, morally relativistic, and theologically pluralistic culture where only 4% believe in foundational principles of evangelical truth.[13] With over 80 percent of Americans coming to Christ before they turn age 20 and 71 percent accepting Christ before age 15-it’s time to move now.[14]

Changing the future of a spiritual generation can happen-with your help-one teen at a time.

[2] Have you ever. (2007). Poll: Have you ever wished you could surgically change something about your body? Seventeen Magazine, Retrieved October 1, 2007 from http://www.seventeen.com/health-sex-fitness/special/plastic-surgery-poll-0807

[8] According to DivorceMagazine.com on U.S. divorce statistics retrieved from http://www.divorcemag.com/statistics/statsUS.shtml.

[11] According to DivorceMagazine.com on U.S. divorce statistics retrieved from http://www.divorcemag.com/statistics/statsUS.shtml.

[13] The Barna Update. (2002, April 23). Teens change their tune regarding self and church. http://www.barna.org/FlexPage.aspx?Page=BarnaUpdate&BarnaUpdateID=111

« Engineering Relationships
Your True Self »