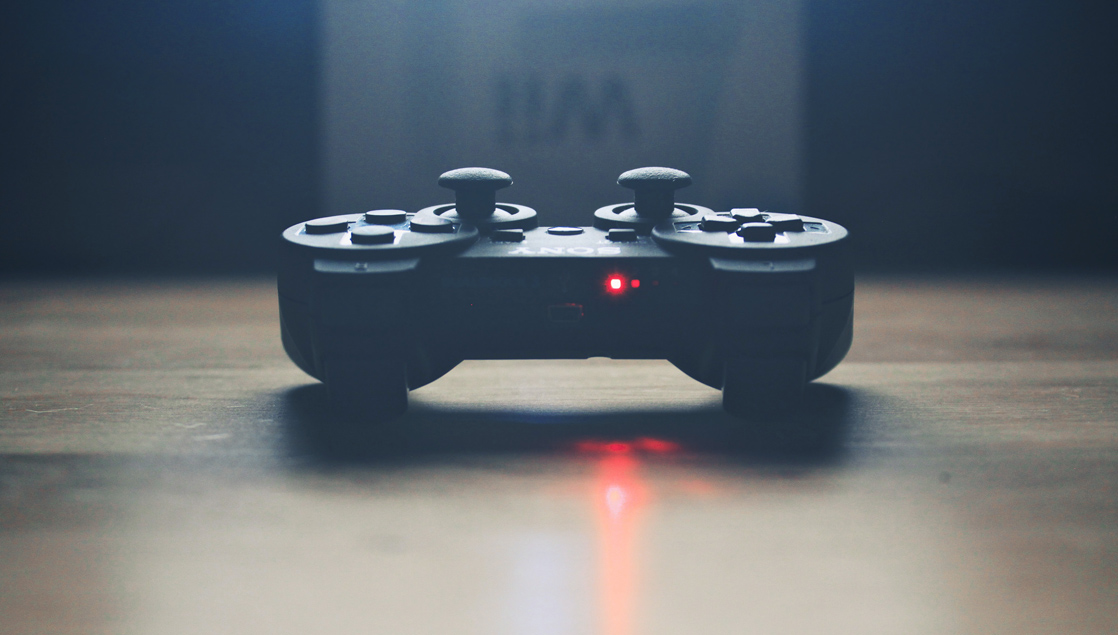 In a few weeks, I have the privilege of speaking at an event where parents and children attend together. Quite frankly, I don’t really speak—I facilitate. I love these events because both parents and kids walk away with a deeper understanding of, and more respect for one another.

Some of the questions we discuss include:

What could your mom or dad do better as a parent?

Is there one thing you wish your parents understood about being you?

What one thing do you wish your kids understood about being a parent?

Not long ago, I was facilitating this type of conversation at a father/son gathering. Without prior knowledge of one another’s wishes, nearly every father in the room complained about his son playing video games.

After that, the sons read their wish. Nearly every one of them—of all ages—just wished their dads would play video games with them.

It was an eye-opening and very powerful experience for everyone present that day. Most of the dads admitted how they have neglected to sit down to learn what their sons are playing and why they enjoy it so much.

A few weeks later, a mom of a 13-year-old young man approached me. She expressed her concern about his passion for rap music and that he was beginning to write music and rap in his bedroom, and with his friends. After declaring her lack of knowledge of, and somewhat disdain for this genre of music, she asked my advice.

As parents, we cannot allow fear to alienate us from our kids.

When has anybody ever shamed you into changing your behavior, or turning from something you were interested in? I know we have pure intentions and, as parents, we do it out of the love we have for our children, but we often don’t realize the wall we’re building between our child’s heart and ours.

Do I believe video games can have a negative impact on the brain? Sure I do, particularly when they’re not monitored or controlled. But the reality is, you’ll never be able to influence your child’s behaviors if you don’t first win their heart. And one of the best ways to win their heart is to pursue their passions.

One father told me just yesterday, “I hate video games. But for my son’s sake, I learned everything there was to know about Minecraft when he was into it.”

The Bible says we’re to raise our children in the way they should go, NOT the way we want them to go.

Instead of stressing out over your child’s interest, become a student of it.

Instead of judging your child’s world, enter it.

Because the only thing that excites your child more than her passion, is when you join her in it.

« The Powerful Influence of Secondhand Screen Time on a Child’s Brain: What Parents Need to Know
Parenting in 87 Words »

Keep studying your kids. We have a lot to learn fr

Straub party of 5! I love these humans with absolu