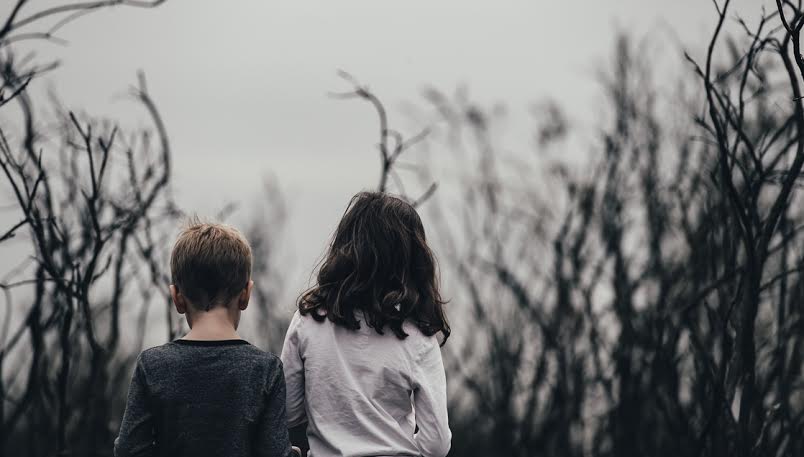 I love my kids so much I’d give my life for them. But I also don’t love them as fully as I wish I could. I’m an imperfect parent. Once I became a dad I saw more clearly than ever just how wicked and sinful my heart really is.

Let’s be honest, our kids sometimes scream in ways that could peel paint off a wall—that’s assuming they haven’t already used markers to turn it into an art gallery.

They also bicker and fight, get snippy, don’t eat when we want them to, fall asleep when we don’t want them to, and know how to get us so frazzled we give in to behaviors we never thought we would when we didn’t have kids.

I used to be a perfect parent. Then, I had kids.

And disciplining my children is where I began to see the condition of my own heart. That’s because we all act normal when things are going well. Not until we become anxious or stressed do we see our true relationship styles emerge.

Since we’re imperfect parents, here are eight mistakes we make when disciplining our kids:

If you’re disciplining your child for walking through the house with shoes on one time, but not doing so the next because you want to keep your shoes on, perhaps it’s time to get clear on whether it’s really a rule.

Perhaps it’s not necessary for shoes to be removed in your home. Be strategic and age-appropriate.

Research shows this mistake can be one of the most costly, creating entitled children who have more authority than the parent. If you feel like you’re walking on eggshells around your children, you may need to become more consistent with discipline. This is admittedly my Achilles heel.

When we spank in anger, we’re not self-disciplined.

Shame, guilt, criticism, and contempt are behavior-focused, but they wreak havoc on the heart of our child. Remember, punishment focuses purely on behavior and lacks grace for the child. As a consequence, our kids may be well-behaved in the short term, but they lack the skills or the self-worth to make wise decisions in the long run.

Though children—and especially strong-willed children—can be exhausting and difficult, if they’re guided by emotionally safe parents, we can raise a generation of excellent leaders; namely, kids—because they’re content with who they are and know they’re loved—who live, love and lead their generation well. Not because their will was broken, but because it was shaped.